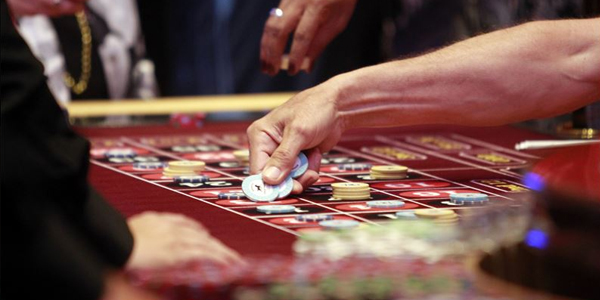 The Largest Casino Scams in History

Casinos, just like banks, have traditionally been targeted by criminals exploring ways they can make quick money.  Although the majority of robberies call for some aspect of force, casinos are more susceptible to complex attacks due to their gambling nature.  Luckily, casino security is appropriately positioned to deal with scammers trying to defraud online and land-based venues. This does not mean that crooks will not stop trying to pull their scams hence casinos invest millions yearly in protecting their lawful punters plus their businesses from such crimes.

Here are some of the biggest casino scams in history:

Many years back, Casino Deauville in France, fell victim to one of the biggest roulette scams in history. The brains behind this scam which was executed in 1973 during summer, was a dealer in casino roulette who also happened to be an amateur radio buff, in collaboration with his fraudulent brother-in-law and strikingly beautiful sister.

The dealer –cum–radio–enthusiast crafted a radio transmitter small enough to fit into a cigarette packet perfectly. Besides this camouflaged device, he successfully positioned a light modified receiver in a roulette ball.  As this custom-made ball was actually in play, the fraudster’s brother-in-law behaved like an innocent gambler, with a string of big wins. His sister was at this time located by a nearby table. She was tasked with pushing a button, making the rogue ball to settle in six possible spots, with a resultant accuracy of 90%. This was an extremely remarkable achievement for a DIY scheme like this.

In just seven days, the scammers had amassed prize money totaling approximately $1 million in the current currency values. Despite efforts by the casino authorities to unravel the mystery behind those suspicious run of wins, nobody could establish how crooks were so successfully cheating the system.  Luckily, the casino owner was romantically attracted to the very dazzling woman, who turned down his advances. It is then that he noticed that she was always at the casino at every big win. On realizing this, the casino authorities made their technical team inspect the casino. The radio interference was detected and consequently, the three were arrested.

These are some of the most sophisticated casino fraudsters in history.  At their climax, the Roselli Brothers took nearly $40 million from casinos throughout the US.  The scam involved forgery by Roselli Brothers of the identities of innocent victims to enable them to build up the credit terms with specific casinos that they targeted.  This occurred between 1995 and 2000, during which time they opened credit accounts with several casinos.

Next, they deposited $50,000 into every account, which earned them the casinos’ confidence hence credit was extended to these player accounts.  The Roselli Brothers acted just like any other big spender would behave – fattening these accounts as well as paying down their markers – resulting in a continuous rise in their lines of credit. Come the year 2000 – the year they were to exit – the scammers had numerous accounts running. Each of the accounts had a credit line worth more than $1 million. While in Las Vegas, they won millions of dollars with just single wagers as huge as $100,000.

In 2004, an East European gang of gamblers of three from Hungary and Siberia managed to fraudulently win roughly $2.1 million at roulette at the Ritz Casino in London.  These scammers used a technique known as “sector targeting”, which comprised the scanning of the roulette wheel using their smartphone cameras. This was to allow an app to read a calculation referred to as the orbital decay – which is based on the wheel’s dimensions and the ball’s speed which predicts a probable endpoint on every spin. The crooks could actually place their bets on the segments of the board they targeted whilst the ball was in motion, obtaining remarkable outcomes.

Although the scam was finally busted, and the trio investigated by the authorities, they were surprisingly let off the hook.  This is because the authorities could not find any legal basis to charge the three players who according to the law had not done anything wrong.  They were allowed to keep their dishonestly obtained money. 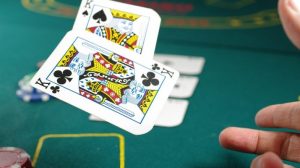 Previous post How to Avoid Gambling Scam and Protect Yourself 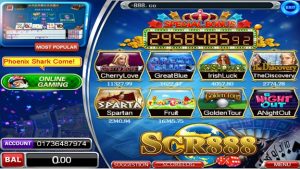