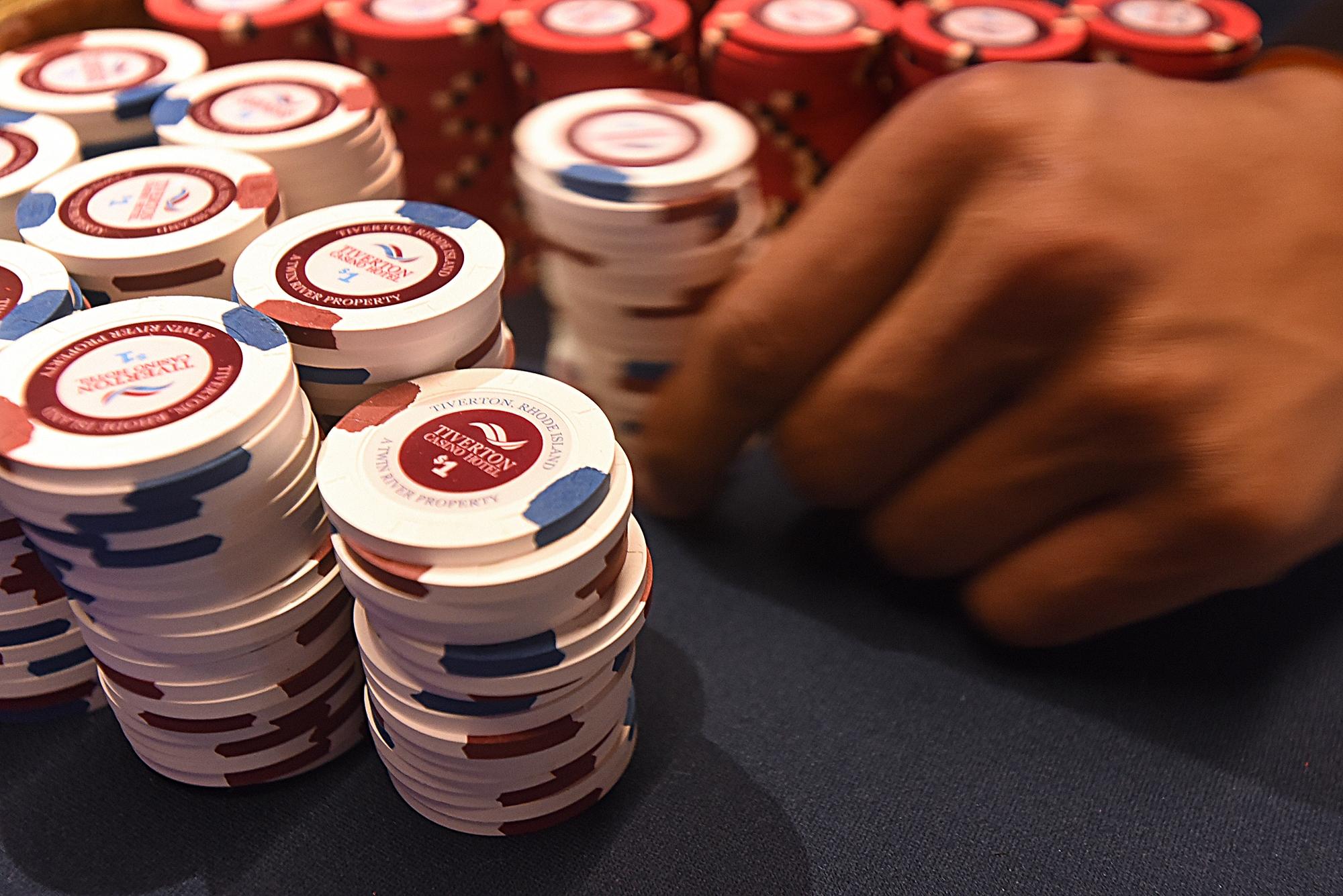 A Massachusetts man is facing charges in Newport Superior Court as the architect behind the plot to pass fake Plainridge Park Casino free slot mailers at the Tiverton Casino Hotel. Joseph C. Clement and others managed to play the slots for free at the casino, but his days were numbered, a court record revealed.

Brenda Doyle, the State Police Detective, submitted a three-page report to the Supreme Court that stated that Clement, 49, sold or bartered the fake mailers to over 25 people. The buyers used the mailers to play $450, $500, or $600 worth of slot machine time.

State Police said that Clement was only mailed a single Plainridge free slot mailer worth $25 and not the larger amounts. However, his counterfeit mailers had different dates and increased amounts.

Court documents revealed that Clement passed fake mailers for $500 worth of free slot play on October 22 and 29, last year. Again, he passed a $600 mailer on December 3, but Tiverton Casino honored $500, the upper limit for free slot play.

Clement was caught on surveillance camera on December 3 with a 39-year-old Cranston woman, who successfully passed a fake Plainridge mailer for $500 at the Tiverton Casino. They both went to the slot machine and Clement was given the player’s card to play.

State Police determined that 20 counterfeit mailers had been mailed to Clement’s Merrimac home.

Rhode Island Police discovered a big difference between original and counterfeit free slot play mailers. The originals are of one size, have a glossy finish, and can only be redeemed on Fridays. The counterfeit ones, on the other hand, had different sizes, were non-glossy, and listed various dates.

State Police apprehended Clement at the Tiverton Casino and arraigned him in Sixth District Court. He was later released on a $10,000 surety and a $1,000 cash bail.

On February 28, Clement was arraigned in Superior Court. He pleaded innocent to all 15 charges.

Court records show that Clement has a long criminal record that includes assault to kill, assault and battery, child rape, intimidation, and other charges.

Over the last two weeks, some people that Clement lured into participating in the scam have appeared before Superior Court to plead no contest to acquiring property valued utmost $1,500 under false pretenses. The court dismissed related charges against them.

Some of the defendants have been placed on probation and given a no-trespassing order for Twin River Casino and Tiverton Casino. 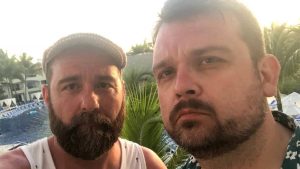 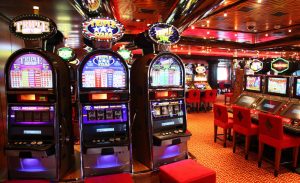