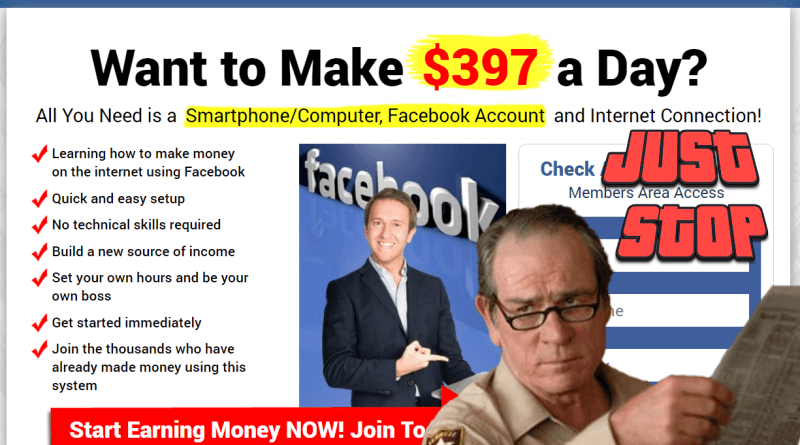 It is good to be financially independent, having your own freedom, buying whatever you want with your own money. Many have got what they want through the make money online (MMO) industry which is very convenient for everyone as it is online and accessible anywhere. This leads the MMO to have countless scam and people who sell inferior products and programs that don’t deliver as promised.

Have no fear! With a little bit of research and some knowledge, it gets easier to separate the lies from the truth.

The following tips might seem obvious to some, but that’s not always enough to stop us from making poor decisions, especially when it comes to money. These “red flags” have been met by countless people and know better. But, emotions and that hope that something works can still get the best of us.

The promise of a better life is so appealing that online money making scams still catch people who should know better.

How to spot a scam? Before we get started, while most of these indicators are a good sign that something deceptive is going on, they are not guaranteed. If something still looks like it might have value, it’s worth it to do further research.

Obviously you can’t make money within minutes. This is one of the most obvious scam where one promises to help you get rich quick. There’s no shortcut to earning an extra dollar. Making money online just doesn’t work like that.

Some of these scams are so blatant that they promise that you can get rich with only 3 steps. Many real programs simplify their process by breaking it down into steps, the implication is not quite the same.

One of the examples is get rich quick analysis. Some of these programs claim that you can make $10 or $20 for just a few minutes of work. That makes hundreds of dollars in an hour.

Let’s put it this way. If you have a way to earn hundreds in an hour, a way so simple that everyone could do it, what would you do? If this way was guaranteed, you will definitely hire people to do this for you while you pay them by the hour with leftover money while you enjoy the rest of your life.

If you don’t have a legitimate way to get in touch, it’s a big “Danger” sign.

You may have come upon a program which claims to pay a large amount of cash to its members, but their only way of communication is an obscure email. Legitimate companies, especially ones that pay in these amounts, will have information about who owns the company, who manages it and so on. They will usually have a “Contact” form or the ability to submit a support ticket.

Scammers love their fake testimonials as they lead you to believe that their way to earn money actually works and you’ll be drawn into their scam.

The phony will often say similar things as they are written by the same person. If you see words being rewritten in different comments, or the same languages were used, then they must be from the same person a.k.a the phony.

Next, you can check for poor grammar. Some are horribly translated comments. Also look for staged pictures. There are a few testimonials that look familiar and also have the same profile picture.

As mentioned with the other things to look out for, every product and program that has a self-promoting sales funnel is not guaranteed to be shady. There are some legitimate ones with some good training.

There are still a few key things to watch out for. Mainly, do they want you to buy traffic to sell their program. The way that this scam goes is that they tell you they have a sales funnel that is “made for you”.

All you have to do is buy the marketing tools, such as an email autoresponder, and then send traffic to their sales page. Unfortunately, getting the traffic is the most expensive part, that’s why they want you to do it. They do this because the primary method of driving traffic to the sales page is through paid advertising. This also means that you are the one who is actually paying for the traffic. 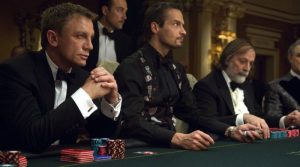 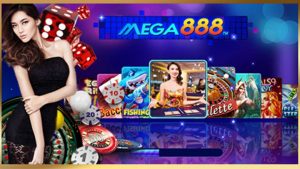