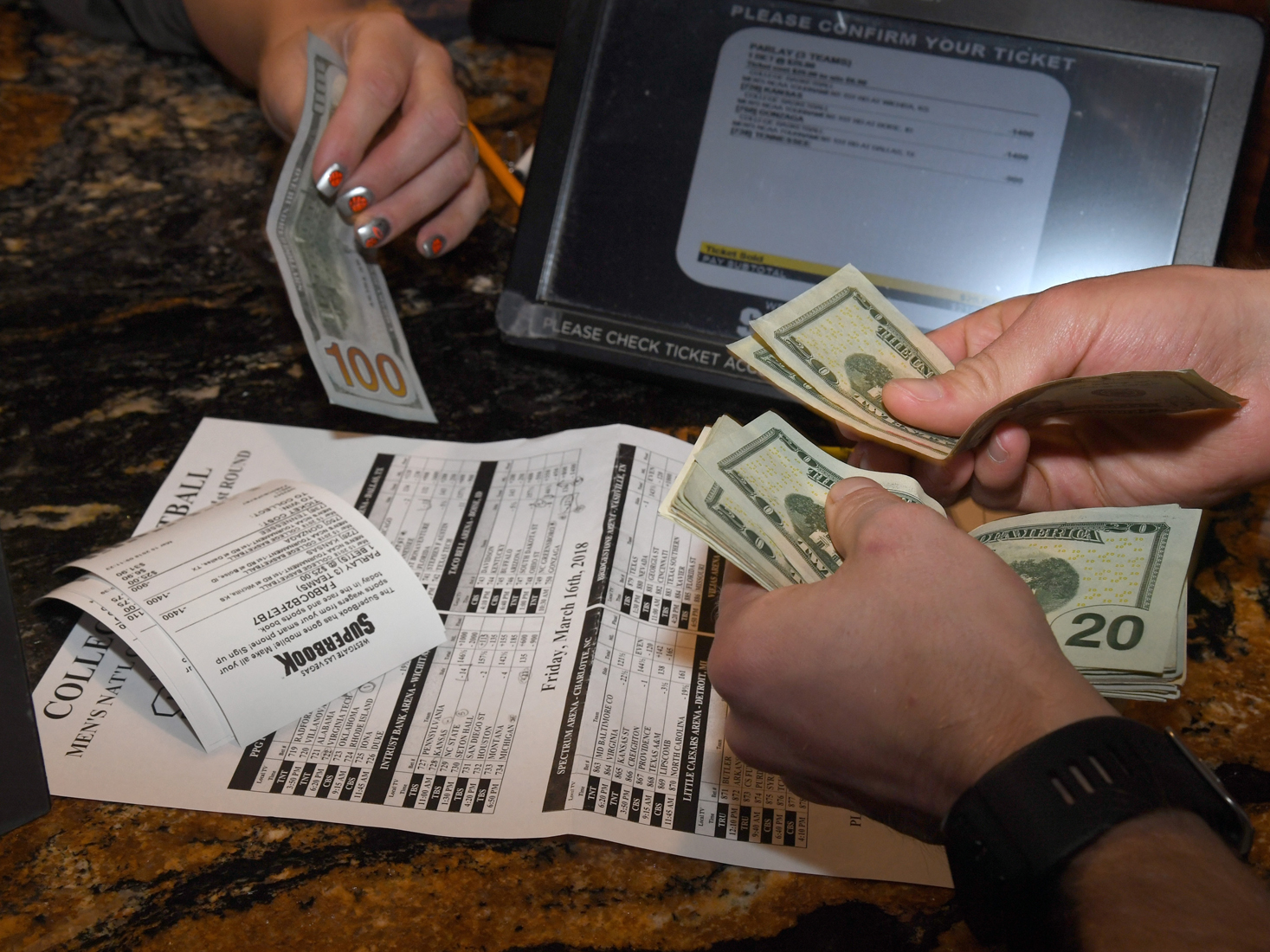 9 scandals that rocked the gambling industry

Throughout the years, scandals have happened in Las Vegas with up to millions of dollars swindled away. Some of the swindlers were able to avoid prison, but a majority of them ended up in prison cells. Compiled here is a list of 9 scandals that rocked the gambling industry.

Tommy Glenn Carmichael was able to get away with millions of dollars from rigging slot machines using various ways throughout a span of almost twenty years. Monkey’s paw was one of his inventions used, it was basically a wire that would be inserted into the machine’s payout chute to trip the microswitch. This would cause the jackpot to be released. A more advanced method he used was using a “light wand” which consists of a camera battery and a tiny light bulb. This device is used to blind the sensor of a slot machine which will cause the machine to spit out coins. Carmichael was finally caught in 2001 by the FBI and has since been banned from entering casinos.

The MIT Blackjack Team operating from the 70s to the 90s

The MIT Blackjack Team came up with card-counting techniques and deployed them against casinos to earn millions. This team is made up of students and ex-students from prestigious schools such as Harvard, MIT, and other schools. They used scientific tactics to win against casinos. The leader of the team, Bill Kaplan, allegedly made around $10 million over the years. Casinos eventually found out about this plot and members of the team were barred from gambling industry.

This is another scandal from gambling industry. Ron Harris was tasked by the Nevada Gaming Control Board to program anti-cheat software in the early 90s. However, he was covertly programming a hidden software switch into the machines that will trigger a jackpot when coins are inserted in a particular way. He apparently rigged up to 30 machines and found collaborators to win jackpots from the machines. He was finally caught and was sent to prison for 7 years.

Louis Colavecchio counterfeited slot machine coins and used them to win thousands of dollars without using any real money. He was found with 750 pounds of coins in his car in 1997 when he was arrested and sentenced to 27 months in prison.

By exploiting a glitch found in the machines, John Kane was able to win up to half a million dollars from playing video poker. He found a bug which let players play the same hand repeatedly using varying base wagers. Kane was arrested along with his friend but could not be charged as they were not technically committing any crime.

William John Brennan, a casino employee who escaped with half a million dollars in stolen chips and cash and never seen again

William John Brennan got away from the casino with $500,000 worth of chips and cash in a bag and disappeared, unable to be found despite surveillance cameras in the casino. Not a single camera footage of his exit was found and the case is still unsolved even after almost three decades.

Richard Marcus worked as a blackjack and baccarat dealer. As he got familiar with the game, he found ways to beat the system. His “past posting” scam, involve betting low amounts at first and after winning, he would secretly change the low-denomination chips to higher value ones to gain large payouts. Even though he was caught by the authorities, he was never convicted and managed to get away with over $5 million.

Mark William Branco, along with his two collaborators goes to crap tables that Branco and another dealer were manning and place high value bets, betting that a certain combination of numbers would be rolled. One of the players would reportedly mumble something and the dealer would pay out as if the right wager had been made. They were eventually caught and sentenced to prison for four years.

A sports book operator was caught in an illegal scheme and ordered to pay $22.5 million

Cantor Gaming, a sports book operator was caught in an illegal scheme. Michael Colbert was the former director of risk management of the company and his staff withdrew huge deposits even though they knew the deposits were illegal and processed the illegal winnings. They also allow money laundering to happen in the company. The company has complied to pay $22.5 million to deal with the issues caused. Colbert pleaded guilty but charges against him were dropped with the settlement. 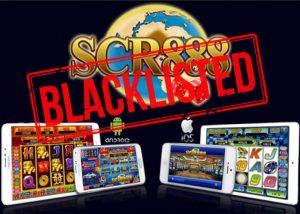 With the steady growth in gambling, online gambling has continually posed as a risky yet rewarding try-out. In terms of...

Mega888 Is A Scam? When it's about casinos, many players would love to try a hand on the slot games....

How to Identify "Make Money Online" Fraud It is good to be financially independent, having your own freedom, buying whatever...

7 of the Best Known Casino Scams Why do scammers do what they do? There’s no easier answer, it’s for...